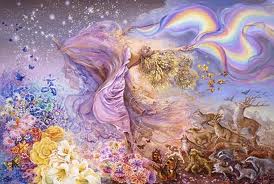 In an Historic Market Town 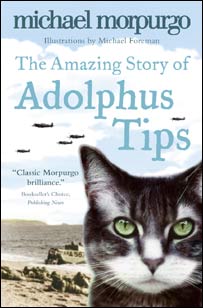 Rick Wakeman on Just a Minute

Email ThisBlogThis!Share to TwitterShare to FacebookShare to Pinterest
Labels: Rock On the Box